Technological advancements have amazed generations of people. It is not only the hardware that has advanced but the software, applications and programs used have also improved over the years.  Animation and film making have many aspects, which when combined together make a perfect product. They include visual effects (VFX), sound & light effects, rendering, flash etc.
What is AR?
Augmented reality (also known as AR) is simply bringing together the real world and an imaginary world in such a way that there is no way to differentiate the artificial from the real. In layman’s term, it is the duplication of world environment on a computer generated, virtual reality. AR supplements the information that is already visible to us by providing more statistics and data, as and when necessary.

How is AR helpful?
AR creates graphics, computer-generated scenarios and virtual depictions of the real world, which complements the actual environment. The detailing and information used and provided make the experience similar to watching a live visual effects demonstration.
Google Glass is the prime example of development in AR technology.
AR in film making
Even though the technology is still developing, it has still been successfully used in the areas of 2D &3D animation movies. Movies like the Terminator series, Tron and Minority Report have utilized AR to enable the characters interact with information rather than just reading them in a book or hearing them from another character. The Netherland Film Festival in 2011 created an app with the help of LAYAR to create a 3D surround set of a movie. With the use of this app, a viewer could speak the dialogues of movies, which were filmed on location with the help of speech bubbles, making them unsuspecting actors. Later the data could be used to guide tourists to and from the location.
Augmented Reality (AR) is the latest cutting-edge technology which has enhanced the way film making can be approached. It has provided digital layers of information’s and photos and sounds for each and everything available around in the real world. Video games, cell phones, television are using AR to its maximum potential even at this development stage. They are the driving force for its development. With all the applications and widgets used to get information while on the go, AR is becoming a part of life without even the knowledge of the consumer.
Watch this video to know more about how AR is changing our daily lives 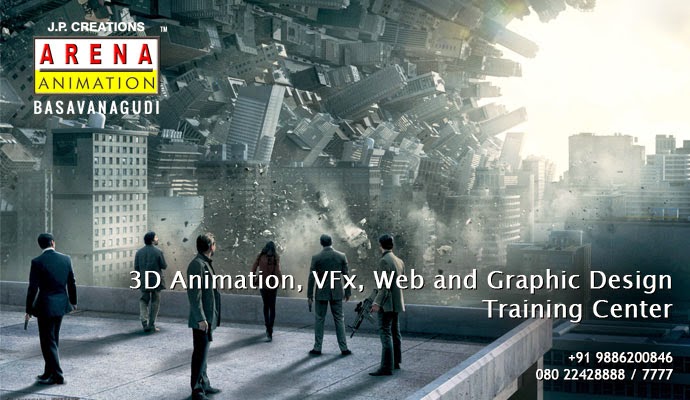 Fill out my online form.
The easy to use Wufoo form builder helps you make forms easy, fast, and fun.
Posted by Unknown at 10:13 PM No comments: